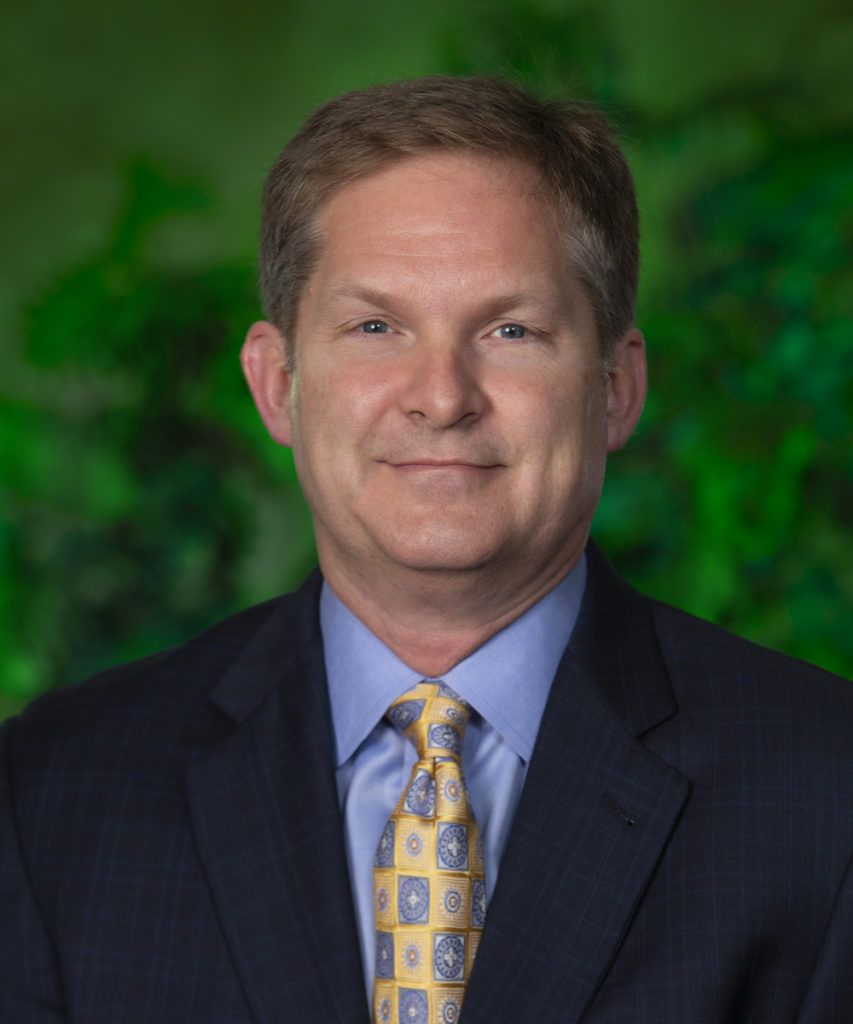 Diplomate of the American Board of Emergency Medicine January 13, 1994

Signup to receive the latest news and alerts from Hardtner Medical Center.